There are increasing calls to making coercive control a criminal offence across Australia.

The NSW Labor opposition has proposed a bill[1] to criminalise coercive control, with a ten year[2] maximum penalty. This follows increased advocacy after the killing of Hannah Clark[3] and her three children and the murder of Preethi Reddy[4].

It is important to recognise the serious impact of non-physical forms of domestic violence.

But this does not mean Australia is ready for a stand-alone offence of coercive control. In fact, it would be risky to introduce one at this stage.

What is coercive control?

The term, “coercive control” is used to capture the ongoing nature of domestic violence, where the abuse is not always physical but pervades a victim’s daily life.

It refers to a wide variety of abusive behaviours including social, financial, psychological and technology-facilitated abuse[5]. 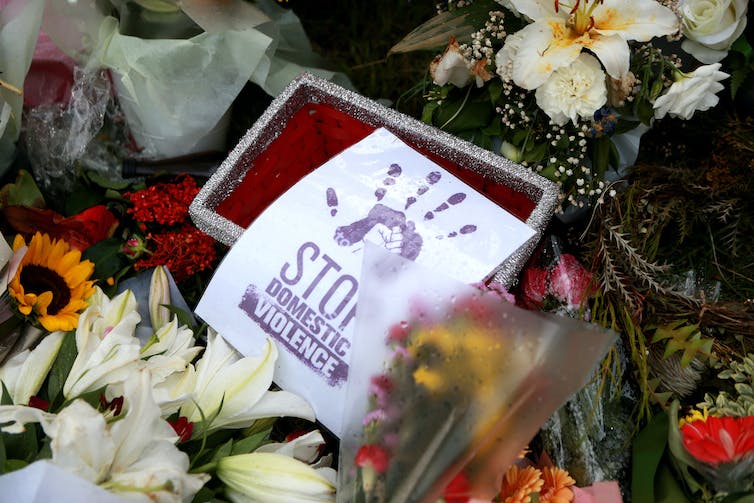 It can include isolating a partner from their friends and family, restricting their movements, using tracking devices on their phone and controlling their appearance and access to money.

It has a devastating impact on victims’ independence, well-being and safety. It is the most common risk factor [6] leading up to an intimate partner homicide.

In Australia, there is significant evidence[7] about the nature and extent of coercive control. However, outside the specialist family violence sector, there is limited understanding of what it is and how best to respond to it.

While some states and territories recognise coercive control under civil law, Tasmania is the only Australian jurisdiction that has introduced specific criminal offences covering elements of coercive control. Research[8] has found the use of these offences (of economic abuse, and emotional abuse and intimidation) has been limited.

Why the push for a criminal offence?

Coercive control has gained significant public attention since the killing of Hannah Clarke and her three children[9] earlier this year.

Oversees, law reforms have been underway for a number of years. For example, new offences of coercive control have been introduced in England and Wales[10] and Scotland [11].

Read more: Coercive control is a key part of domestic violence. So why isn't it a crime across Australia?[12]

Australian advocates in favour of criminalisation argue[13] such an offence will help change our legal response — focusing on domestic violence as a pattern of abuse, rather than an isolated incident. They also say it will improve community awareness and enhance women’s safety and perpetrator accountability.

Yet, neither the 2015 Victorian Royal Commission into Family Violence[14] and 2015 Queensland Special Taskforce[15] recommended the introduction of a stand-alone offence of coercive control.

The limits and risks of criminalisation

We must be cautious about criminalising coercive control.

In the first instance, successful law reform would rely on victims’ willingness and ability to involve police. But there are many reasons[16] why victims are hesitant to report abuse.

This includes fears they will not be believed, the abuse will escalate if police intervene, or they will be blamed for the abuse committed against them.

Police officers also need to know what to look for — they need to be able to identify the coercive and controlling behaviours and get the right information from the victim.

For cases proceeding to court, a key issue is how to prove coercion. An offence of coercive control focuses on a pattern of abusive behaviour. This may involve unremarkable acts — such as undermining relationships with family and friends or monitoring spending — that when viewed in isolation, are not criminal and rarely leave physical evidence.

The behaviours may also not have been witnessed by any third party who can corroborate their occurrence.

Read more: Why it's so hard to prosecute cases of coercive or controlling behaviour[18]

Any new legislation would need to address these challenges, as victims will have to prove their accounts of abuse to the requisite legal standard.

Without careful consideration, a new law may give victims a false sense of security that in turn, adversely affects their safety.

As yet, there is limited evidence about the impact of criminalising coercive control. The number of charges, prosecutions and convictions in the United Kingdom is often cited[19] as evidence of effectiveness. But the use of the offence in and of itself cannot be assumed as evidence of better outcomes for victims. 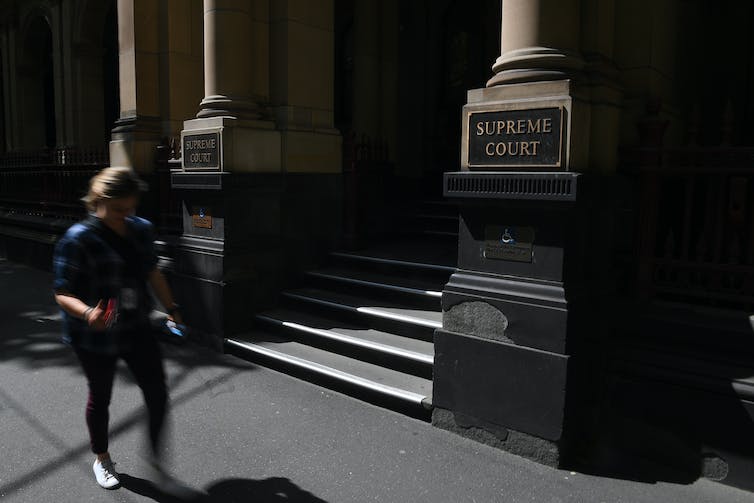 There is not yet enough evidence to understand the impacts of criminalising coercive control. James Ross/ AAP

We do not know, for example, what proportion of women seeking help for coercive control succeed in court. We also do not know if women feel safer following their partner’s conviction — and whether the justice process validates their experience and achieves perpetrator accountability.

In many cases, the legislated punishment[20] for coercive control is significantly lower than that permitted for assault and other related offences. We do not yet know to what extent “coercive control” has been used to downgrade behaviours attracting a higher penalty — for example, attempted murder.

Read more: How do we keep family violence perpetrators ‘in view’ during the COVID-19 lockdown?[21]

There is also limited understanding of how coercive control laws would impact First Nations women[22], culturally and linguistically diverse communities[23], and women with disabilities[24]. This is a serious concern given these groups traditionally experience further harm and disempowerment when seeking help from the criminal justice system.

Research has shown how adversarial court proceedings[25] can be used by perpetrators to extend their coercive control, in what is called “systems abuse”. Careful consideration must be given to ensuring any reforms do not make this form of abuse easier to perpetrate.

What action is needed now

In Australia, the first, critical step forward is a national definition of domestic and family violence that includes coercive control, along with consistency in all risk assessment and management frameworks. 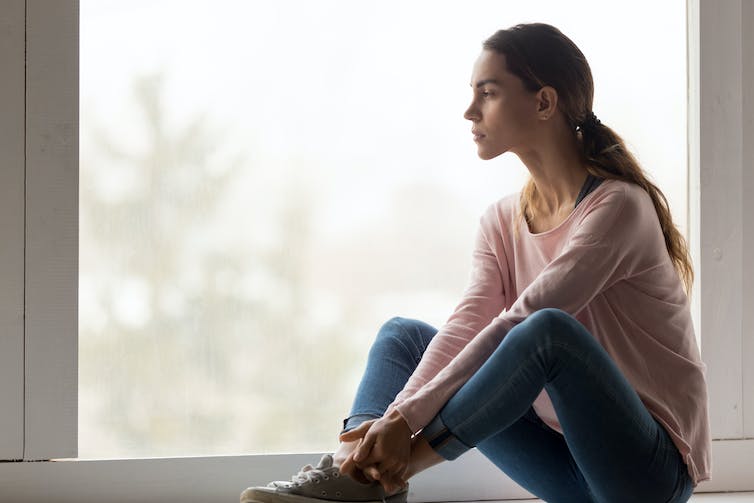 Victims of domestic violence can be hesitant to report to police. www.shutterstock.com

This requires consistent and mandatory training to identify and respond to coercive and controlling behaviours for police, lawyers, judicial officers, frontline health workers, child protection workers as well as other child and family service workers.

An extensive consultation process[26] on how to best respond to coercive control is essential.

Looking beyond a quick fix

We urge Australian jurisdictions to be cautious[27].

There may be a place for coercive control in criminal law, but until Australia has undertaken a thorough consultation and set up a rigorous evidence base for change, we need to press pause.

If your well-being is threatened by staying home and you are in Melbourne, you can travel more than 5km to find safety. Contact Safe Steps on 1800 015 188 or visit safesteps.org.au for specialist help.

If you believe a friend, family member, neighbour or work colleague is at risk of family violence or you have concerns for their safety contact 1800 RESPECT to speak to a counsellor. If you believe you are in immediate danger call 000.