The long-awaited report into allegations of war crimes[1] by Australia’s special forces in Afghanistan has finally been made public, after months of speculation[2] about the contents.

As expected, the report by Justice Paul Brereton is highly confronting and deeply concerning. However, despite widespread condemnation of the behaviour identified in the report — from the highest levels of the military and government — the next steps are far from straightforward.

The report[4], from the Inspector-General of the Australian Defence Force (IGADF), found evidence of 23 incidents of alleged unlawful killing of 39 Afghan civilians by Australian special forces personnel. There are a further two incidents of “cruel treatment”. 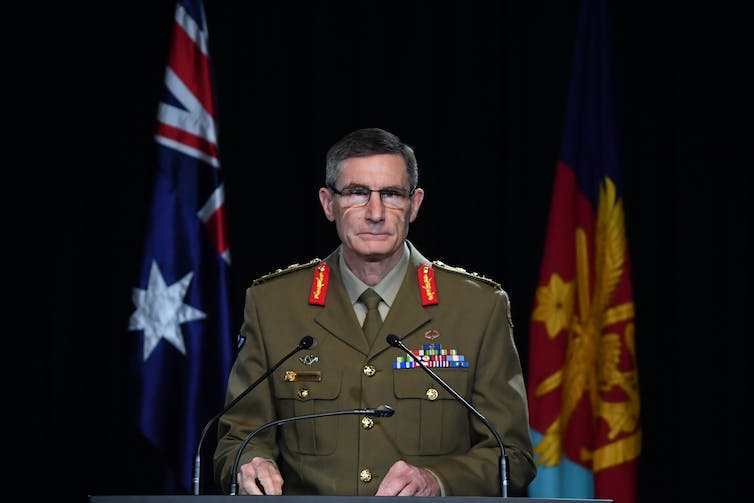 This involved a total of 25 current or former Australian Defence Force members who were perpetrators, either as principals or accessories.

ADF Chief General Angus Campbell said he was shocked by the revelations, which he described as “damaging to our moral authority as a military force”.

I would never have conceived an Australian would be doing this in the modern era.

The inquiry has found “credible information” that junior soldiers were required by their patrol commanders to shoot a prisoner, in order to achieve the soldier’s first kill, in a practice known as “blooding”. “Throwdowns” — other weapons or radios — would be planted with the body, and a “cover story” was created.

This was reinforced with a code of silence.

The report is damning about a “warrior culture” within the Special Air Service Regiment, as well as a “culture of secrecy”.

The inquiry has recommended the chief of the defence force refer 36 matters to the Australian Federal Police for criminal investigation. Those matters relate to the 23 incidents and involve a total of 19 individuals.

However, last week, in preparation for the report’s release, Prime Minister Scott Morrison announced[5] a “special investigator” would be appointed to further examine any allegations of war crimes.

Campbell confirmed those who are alleged to be involved in unlawful criminal conduct will be referred to the special investigator.

After gathering evidence on specific allegations, the Office of the Special Investigator will refer briefs to the Commonwealth Director of Public Prosecutions. Morrison explained[6] such a task would “significantly overwhelm” the AFP, hence his decision to appoint a special investigator. 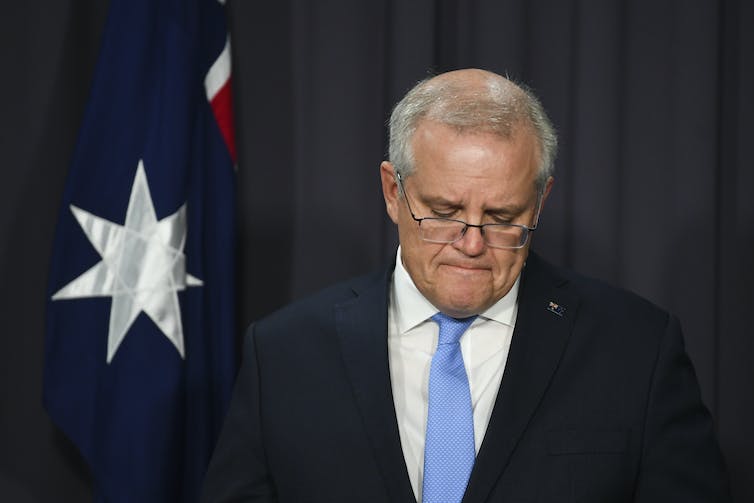 Despite these mechanisms being put in place, there are still serious questions about how potential criminal prosecutions would work.

Investigating and prosecuting alleged crimes of this nature is incredibly difficult due to the passage of time, fading memories and inconsistency of witnesses. There are also practical challenges obtaining evidence in a country with a fragile security situation.

Read more: It's time for Australia's SAS to stop its culture of cover-up and take accountability for possible war crimes[7]

It is also important to note any statement or disclosure made by a witness to the IGADF inquiry cannot be used as evidence against that person in any subsequent civil or criminal trial or court martial.

This means some of the evidence contained in the IGADF inquiry — however compelling it might be — may not be available for a criminal prosecution, as the right to remain silent would be available to a person being interviewed by the Special Investigator.

Also, the standard of proof required to convict an individual “beyond a reasonable doubt” in a criminal trial is quite high, meaning any successful prosecution might require stronger evidence than what has been included in the IGADF inquiry.

Therefore, for any prosecution to proceed, any evidence obtained by the special investigator will need to be evaluated against this higher criminal standard to determine if it is sufficient for a person to stand trial.

It is important to note the same higher standard of proof (beyond reasonable doubt) will need to be met for a successful prosecution, regardless of whether any trial takes place by court martial or in a civilian court.

The reaction of the Australian public to the report will be interesting to observe. As journalists have revealed the shocking details of many of the allegations against SAS soldiers in recent years, some have defended their actions as having taken place in the “fog of war”.

In his comments on Thursday, Campbell spoke plainly about the report’s findings.

Of course, it is important to recognise Australian soldiers faced significant difficulties in Afghanistan. Most notably, they were dealing with an enemy that was not easily identifiable and did not abide by the laws of war.

For instance, some Afghan civilians directly participated in conflict against Coalition soldiers. The so-called “farmer by day, fighter by night” has been a constant feature of operations in Afghanistan ever since Australians were first deployed there.

Read more: Australia is lagging on climate action and inequality, but the pandemic offers a chance to do better[9]

Understanding and applying this aspect of the laws of war is a potential complicating factor for the special investigator.

That said, as Campbell pointed out, the challenging circumstances faced by coalition forces in Afghanistan do not allow soldiers to commit war crimes. The laws of armed conflict are very clear in this regard.

A transparent and open investigation process

There was a clear need for these allegations to be properly investigated in an impartial manner. This has happened with the Brereton inquiry.

In appointing a special investigator, the government has shown it is taking these findings seriously and wants those soldiers who are proven guilty of crimes to be held accountable.

The ADF must also be open and transparent about the actions it is taking following the completion of the IGADF inquiry.

By doing this, Australia’s military can show that it has learned from this sorry tale and made whatever changes are necessary to ensure compliance with the laws of armed conflict is understood and practised by every member of the ADF — regardless of the difficulty of the operating environment.